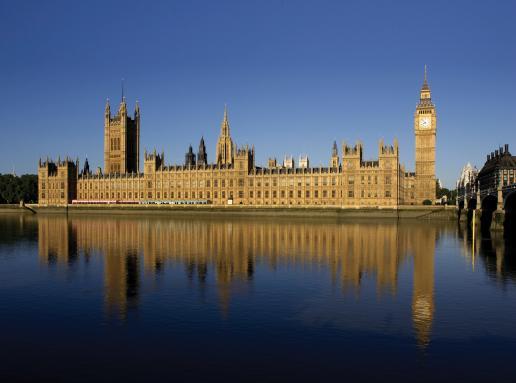 Bids are being invited for £80million worth of surveys of the Houses of Parliament due to start this year.

If you want to bid, you can start by clicking here.

The work will be overseen by the Houses of Parliament Restoration & Renewal Programme, which, at this stage, is looking for expressions of interest to carry out the hundred or so on-site surveys that will get the work underway.

The idea is to produce a digital twin containing the most detailed record of the Palace of Westminster ever created.

Surveys will focus on archaeology and the structure of the building, with investigations into fire safety, the condition of windows, walls, floors and stonework, and heat loss from the building. All the mechanical and engineering systems will be surveyed, including the Victorian heating and cooling system.

The 150-year-old building with 1,100 rooms contains miles of gas and electric pipes running alongside each other in thousands of spaces between floors and walls and in risers that were originally designed as part of the Victorian ventilation system.

Many of the systems reached the end of their expected life decades ago and urgently need replacing.

The in-depth surveys are intended to provide sufficient information to produce a detailed and costed restoration plan, provisionally expected to cost between £4billion and £6billion, although many believe the final price will be much higher.

The plan is to start the surveys later this year, with anyone involved having to go through the same rigorous security checks as existing Parliamentary contractors and suppliers.

In total, there are eight categories where suppliers are being invited to apply to be part of an Intrusive Surveys Supplier Framework, making the final procurement of dozens of individual surveys quicker.

It is expected that the surveys will be carried out over a four year period, with £10million-worth of surveys procured in the first year.

The detailed and costed restoration plan will be considered by Parliament and the renovation work itself is expected to get underway in the mid-2020s.

Any bid for ornamental stone?
All the work has attracted a lot of attention. If you want to bid, just click the link above.