Stone Theatre is back at Marmo+Mac in Verona 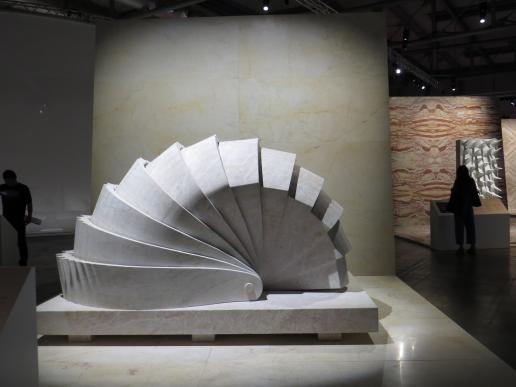 The pictures here are from Italian Stone Theatre at the stone exhibition in Verona last year. This year the focus is on red marble and red wine.

The Marmo+Mac stone show in Verona will once again this year (27-30 September) be home to Italian Stone Theatre, a hall that shows what can be achieved in stone when top designers and skilled processors with the latest machinery get together.

Backed by the Made in Italy promotion in collaboration with the Italian Ministry for Economic Development, ICE-Italian Trade Agency and Confindustria Marmomacchine, the idea is to encourage designers to be as imaginative as they like when using stone. 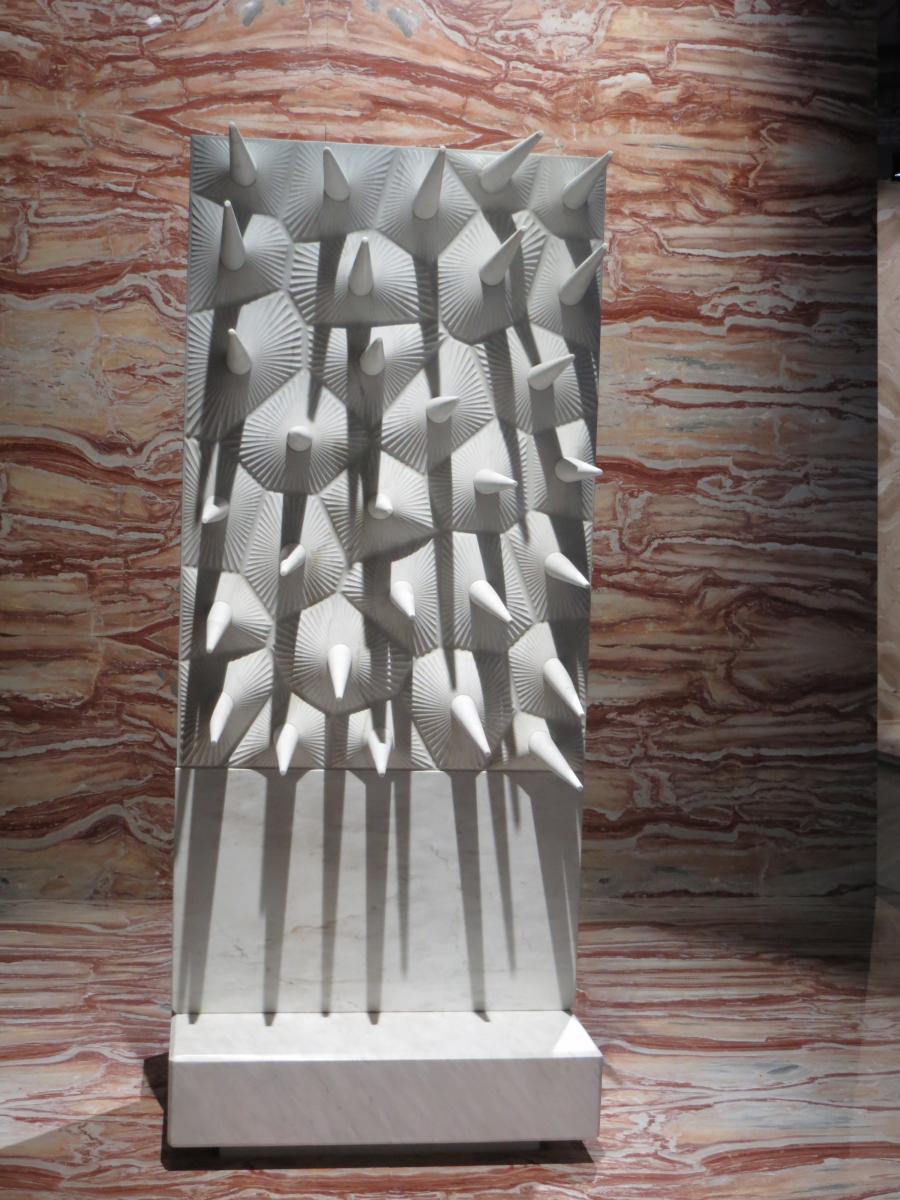 The exhibits include videos of the pieces being made, plus a written explanation. This highlights the technical and artistic skills of Italian companies. And this year, the exhibits will be joined by Ristorante d’Autore, a venue dedicated to fine food, interpreted by star chefs in a scenic setting inspired by marble and natural stone.

The title of this year's project – Rosso Verona (Red Verona) – pays homage to the city of Verona, its history and its architecture, created using materials such as Ammonite Red and Prun Stone as well as tuffa since Roman times. An intimate framework with various shades of red highlighting geometries in turn reflecting the fossils in the stone, such as the famous ammonitic marble. 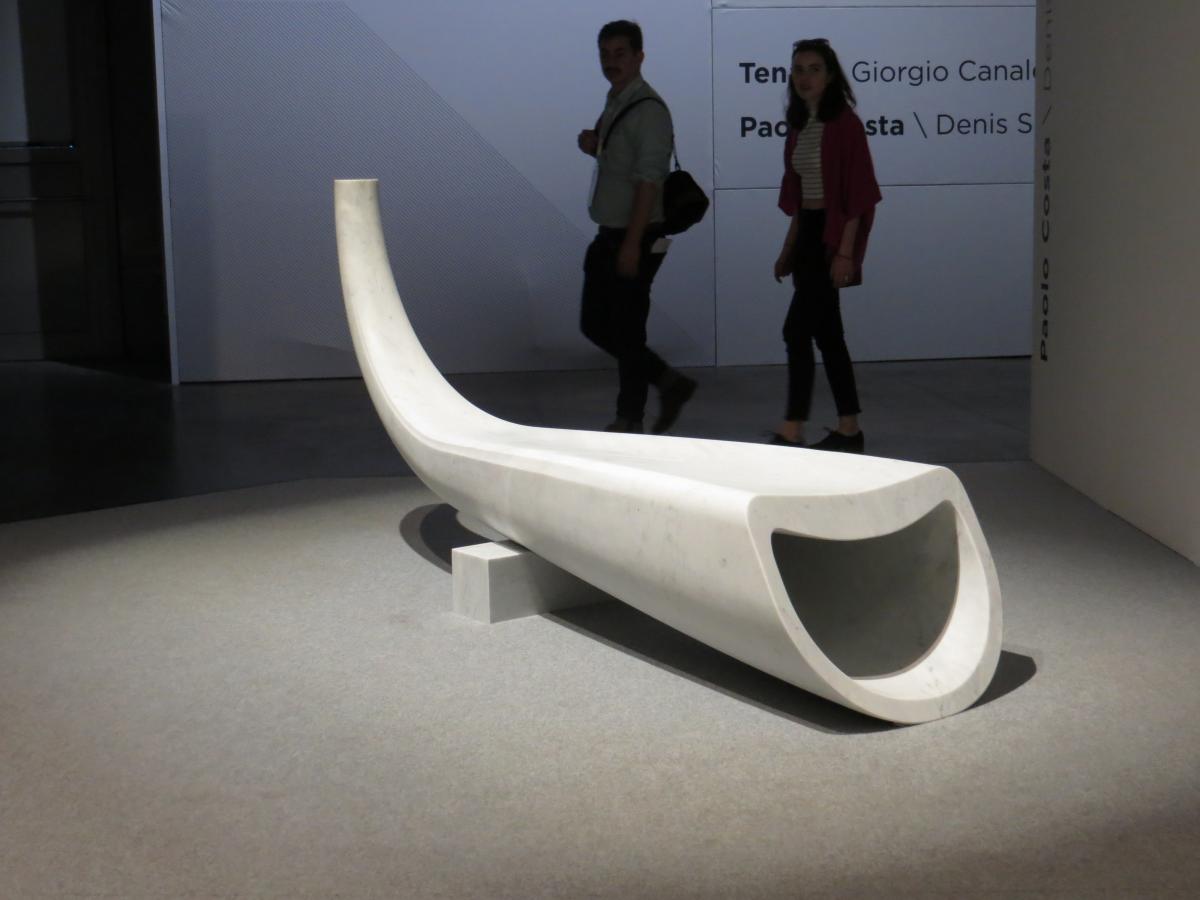 Yet red also recalls many other aspects that can be associated with Verona, notably wine, particularly Amarone. That is presented here in collaboration with Famiglie dell'Amarone, the association that brings together 13 wine-makers in the Valpolicella district.

The star-crossed lovers, Romeo and Juliet of Shakespeare's story set in Verona, will be represented by the famous balcony, reproduced in Rosso Ammonitico di Verona stone at the entrance to Ristorante d’Autore. 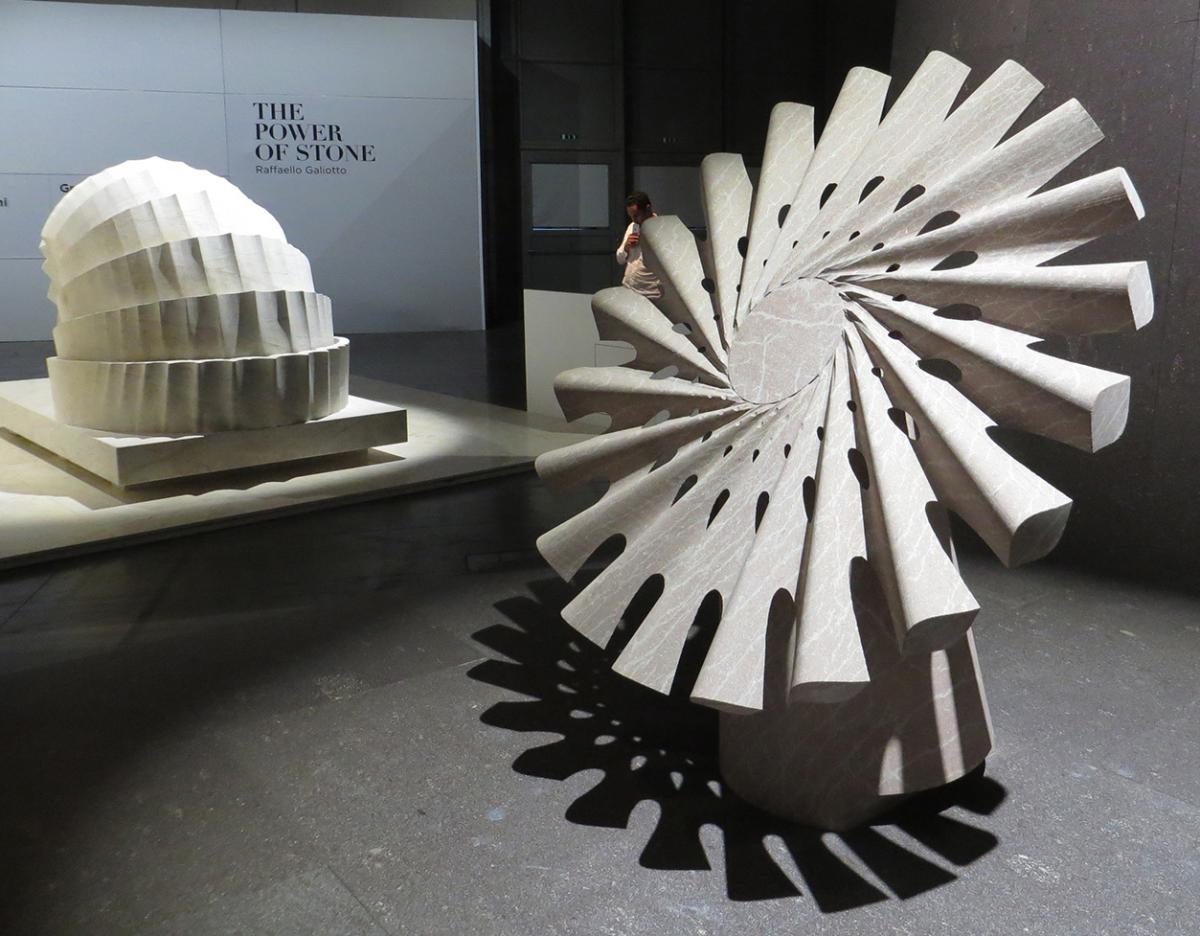 “This year's project highlights and unites the various natural vocations of our province," says Giovanni Mantovani, CEO and Director General of Veronafiere. "I especially refer to the food and wine sector, as well as the flourishing stone industry in the marble district, the natural stones of Verona itself and the added value of history and culture in a city boasting UNESCO world heritage status. These are strategic assets that Veronafiere and this new initiative at Marmomac combine in perfect synthesis, keeping faith with its role in promoting territorial marketing as well as its mission as a platform for promoting business for companies." 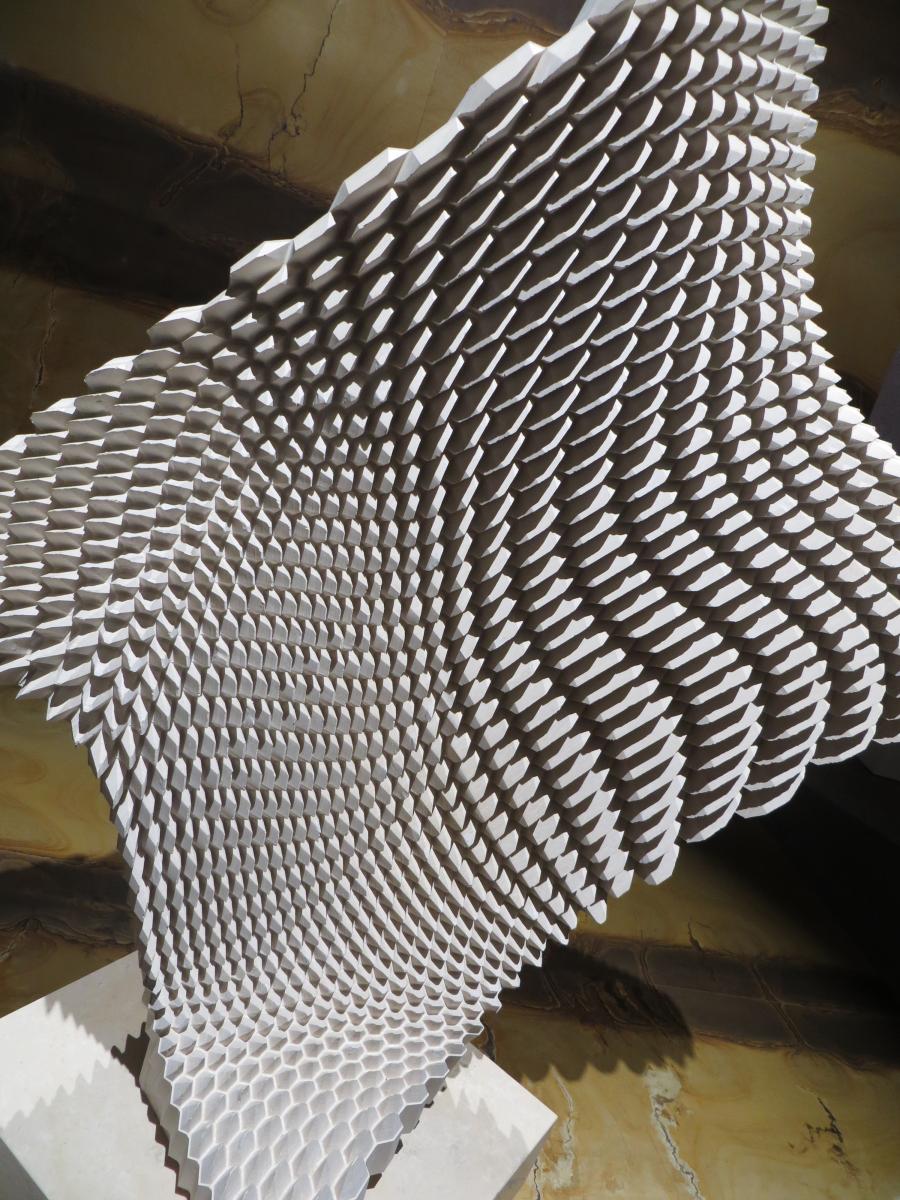 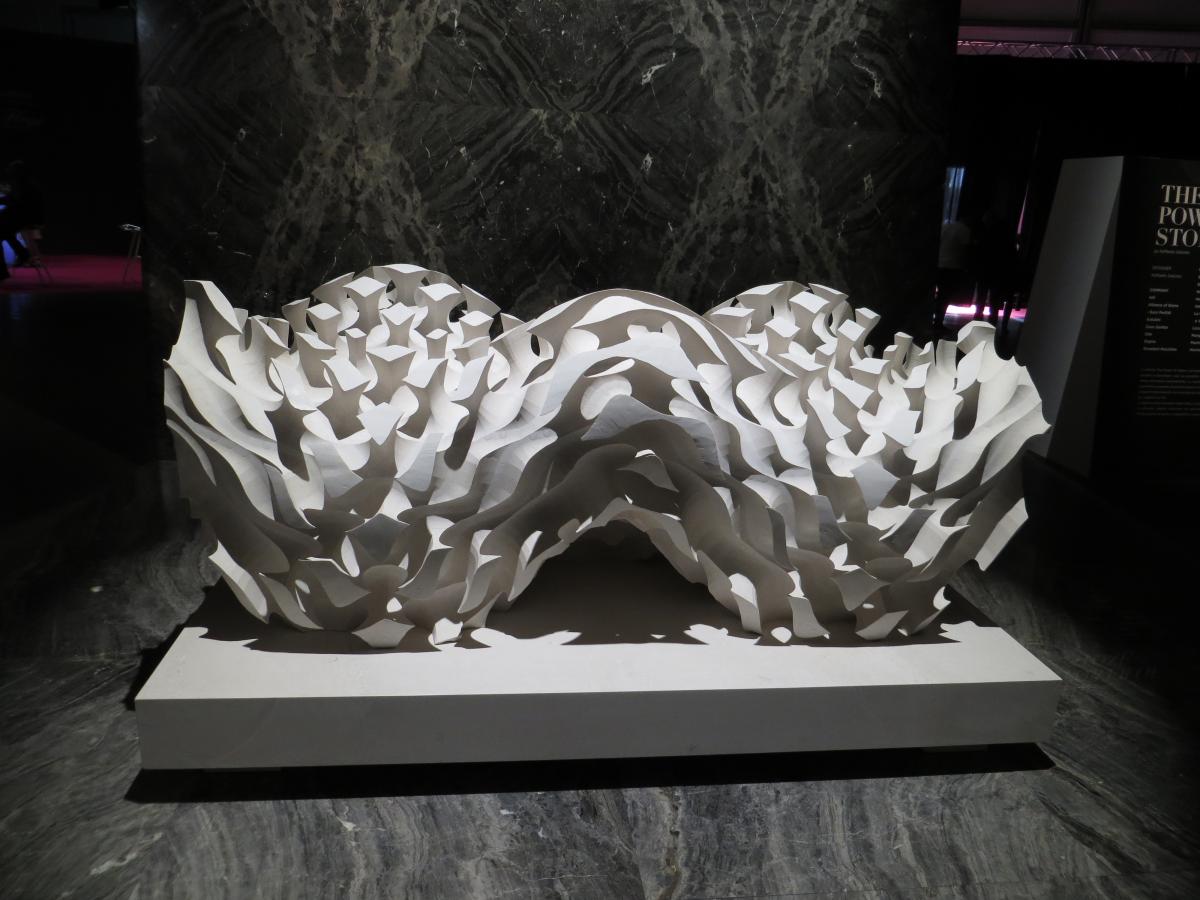