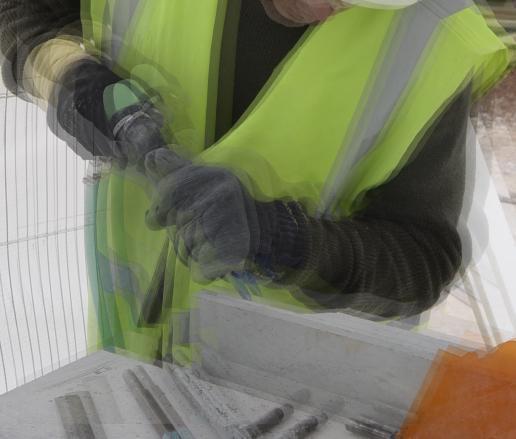 A company that had seven cases of hand arm vibration syndrome (HAVS) identified among its workers after it had contracted a new occupational health provider has been fined £40,000 and ordered to pay £3,919 costs.

The court heard that the company reported the seven cases of HAVS between November 2016 and August 2018. All the workers involved had been carrying out ground works involving vibrating tools. Some of them had been in the industry for more than 20 years.

An investigation by the Health & Safety Executive (HSE) found that the HAVS cases had come to light only after the new occupational health provider had been appointed and that the diagnosis of the workers’ conditions resulted from this change.

Before that, the HSE said, there had been no suitable health surveillance in place to identify HAVS.

Speaking after the hearing, HSE inspector Chris Tilley said: “The company should have undertaken a suitable and sufficient risk assessment to identify the level of vibration employees were exposed to throughout their working day and then put in place appropriate control measures.

“Furthermore, the company should have put in place suitable health surveillance to identify HAVS in their workforce.”