Help about UKCA marking from the Stone Federation 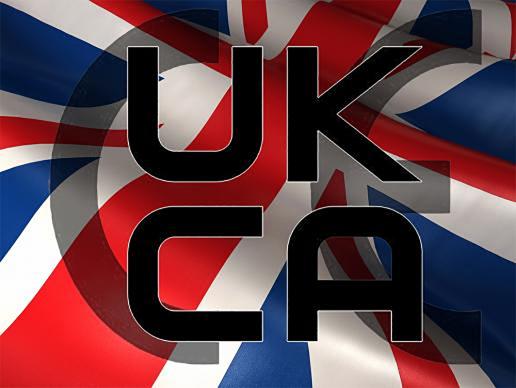 Although the government has put the deadline for changing over from CE Marking to the post-Brexit UKCA Marking (UK(NI) in Northern Ireland) back a year to January 2023 (read about that here), it says that is the final deadline and companies should be preparing for the changeover.

To help its members, Stone Federation Great Britain has produced a simple guide to explain what the change means to stone companies - which is not much, as the British Standards Institution (BSI) remains part of CEN, which produces the standards for CE Marking.

Natural stone products come under ‘System 4’, which puts responsibility for testing the product and producing the declaration of performance on the ‘economic operator’ (producer, importer, manufacturer). This means that, providing the properties of the product remain unchanged (a moot point with stone), the same data used to prepare the declaration of performance for the CE Mark can be used for the UKCA Mark. All that needs to change is the logo.

Initially, at least, UKCA will be exactly the same as CE for the stone industry.

If you are not a member of the Stone Federation, the Construction Leadership Council has produced a more general guide on the CE/UKCA changeover that can be downloaded here.