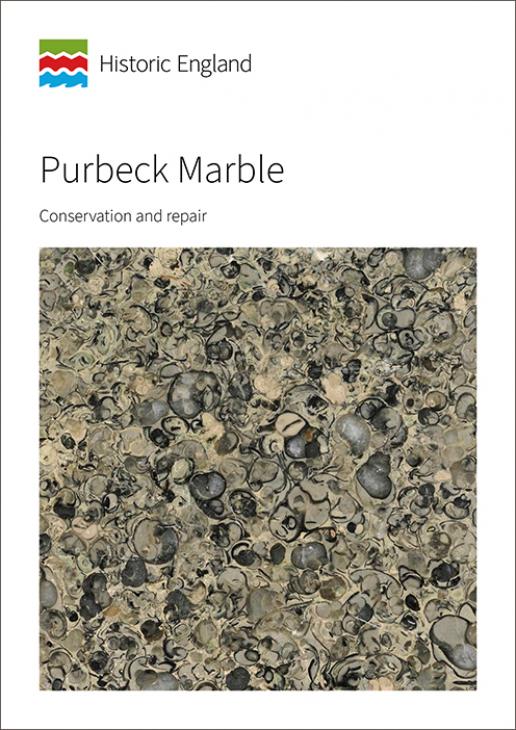 A technical Advice Note on looking after Purbeck Marble has been published by Historic England.

After a survey of the Purbeck Marble in Lincoln Cathedral in 2014, Nicholas Rank (Surveyor of the Fabric) wrote of the need for a nationwide investigation into the problems of conservation of the Marble “since this problem is not unique to Lincoln but can be found in a number of medieval cathedrals”.

It contains the results of recent research and examines the performance of previous treatments of the stone. Having done so, it sets out recommendations for the conservation, repair and maintenance of Purbeck Marble (which is not a true marble, but one of England’s hard, polishable limestones that have historically been called marbles).

This 68-page document is in no way comparable to the 312-page book called Purbeck Stone written by Trelevn Haysom and reviewed in NSS in November, although Trev is among the contributors to this Historic England publication.

It is concise and practical and well worth consulting for anyone involved in the conservation of the many historical buildings, including several of the country’s cathedrals, that have Purbeck Marble masonry, monuments and floors in them.The publication will be reviewed in the next issue of Natural Stone Specialist magazine, but if you want your own copy of it in the meantime, it can be downloaded free from bit.ly/HEpurbeck.