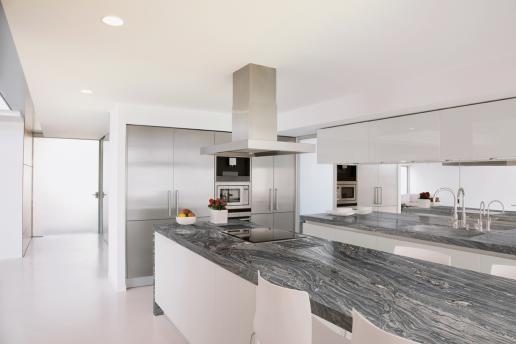 Silver Forest natural granite from Beltrami. This is one of the natural granite's the company will be highlighting on its stand at the Natural Stone Show / Hard Surfaces in ExCeL London 30 April-2 May and featuring in its new counter displays being introduced at the show.

At the show, Brachot UK is introducing new colours in its Unistone composite quartz range, all of which can be seen in the company's new brochure that can be downloaded here. 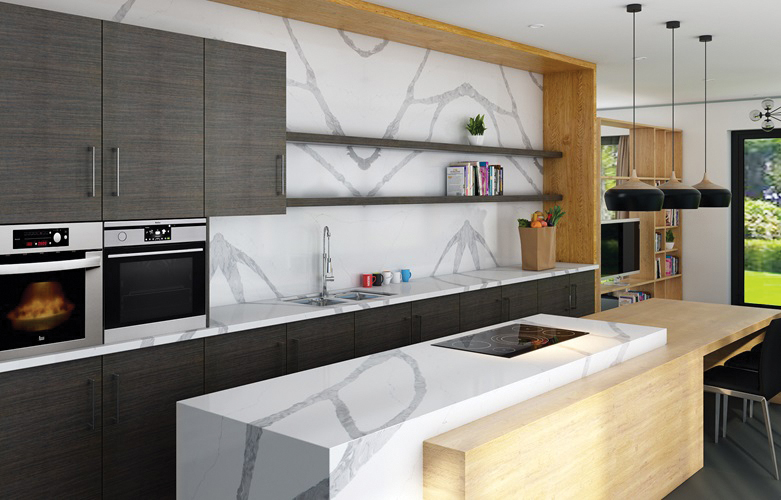 This is Unistone Toscane, a fast mover in the Brachot-Hermant quartz range that will see the introduction of eight new colours at the Natural Stone Show in London.

Beltrami, meanwhile, will present their new BQS (Beltrami Quartz Surface) and BNatural (natural stone) counter displays, which contain a nice selection of the quartz and natural granites and marbles that Beltrami supplies.