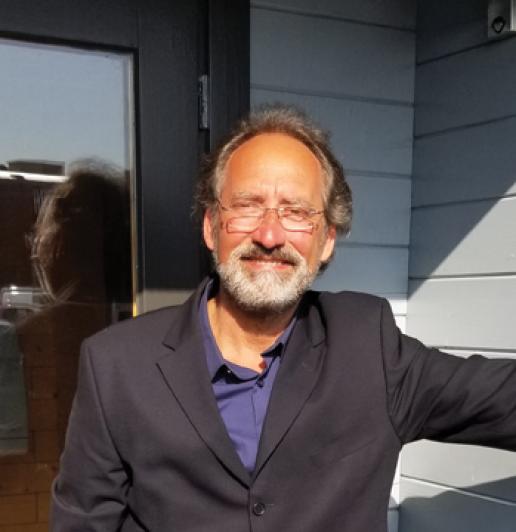 Carlos Zanarotti: “I’m honoured to be involved with Temmer."

Temmer owns some of Turkey’s largest marble quarries and processes and supplies 150 natural stones from all over the world in its 42,000m2 factory equipped with the latest computer-controlled technology from Italy and Turkey.

Carlos says that for many years he has been asked to supply marbles for internal flooring and walls for large projects but found it hard to find the right partner. He has collaborated with Temmer over the years and decided that now was the right time to join forces.

His aim is the same as it always has been – to provide major projects with natural stones of uncompromising quality and the best prices. Doing that with the backing of one of the major Turkish stone companies will, he says, give him an edge.

Carlos says of Temmer: “I like the way the company is structured, with its quality-oriented approach and skilled manpower. The ability to offer 150 stones that are in vogue and the excellent forward-thinking management sealed the deal.”

Carlos has always aimed to compete with Italian companies that have targeted projects in the UK, especially large London builds. He believes the projects can benefit from being supplied by a company based in the UK sourcing materials of Italian quality at Turkish prices.

As London is also a base for architects operating internationally, Carlos aims to use his well-established network of contacts to take Temmer on to major projects in other parts of the world, particularly the Middle East. Temmer has a showroom in the Turkish Design Centre in the Clerkenwell design district of London.

Temmer was launched in 1998 with a marble quarry in Bilecik, Turkey. Since then it has opened an additional six quarries in Turkey’s marble regions of Afyon, Eskisehir and Mugla. It also buys large quantities of blocks of other stones.

“I’m honoured to be involved with Temmer,” says Carlos.