£1,000 prize and an exhibition at Bonhams and Compton Verney for stone carvers – enter now

This year marks the 300th anniversary of the death of Grinling Gibbons, whose carvings adorn Windsor Castle, Hampton Court Palace, St Paul's Cathedral, Petworth House, Trinity Colleges at both Oxford and Cambridge and many other distinguished properties.

Grinling Gibbons is perhaps the most widely recognised sculptor from the 17th and 18th centuries and to mark this anniversary a carving competition is being held that will give 14 young carvers – seven in stone and seven in wood – a chance to have their work exhibited at Bonhams in New Bond Street, London, and the art gallery at Compton Verney in Warwickshire.

The first, second and third place in each category (stone and wood) will also be awarded £1,000, £750 and £500, respectively, and the two first place winners will be given a place on the annual Prince of Wales Foundation Summer School in 2022, which is a once-in-a-lifetime opportunity to participate in the prestigious programme designed to develop knowledge of traditional architecture, design, building and repair techniques.

This Award is open to emerging and early-career carvers only. They must be currently registered with, or have successfully completed within the past four years, a relevant NVQ, degree course or graduate diploma, or be at an apprenticeship level with a carving workshop, studio or company. Status as an emerging carver must be demonstrated in the application.

Horace Walpole described Grinling Gibbons’ genius as “art which arrives even unto deception” in its ability to transform solid, unyielding stone and wood into something truly ethereal. The theme for the Award is encompassed in that quotation and entries will be judged on how well they relate to that theme.

Entrants are encouraged to become familiar with Gibbons’ work. However, they are expected to interpret the theme with the utmost freedom in creating exuberant and revolutionary virtuoso works of art for the 21st century that challenge and delight the perceptions of viewers.

Entries must be received by 5pm on 16 April – and they have to include a drawing or a photograph of a maquette you have made of what you propose to carve, as well as photographs of three carvings you have previously completed.

To enter, click here and use the link to the entry form

The prize is organised under the auspices of the Grinling Gibbons Society (a registered charity) in conjunction with the Master Carvers’ Association, as part of the Grinling Gibbons Tercentenary 2021/22. Award Organisers are Nick Roberson (MCA) and Hannah Phillip (GG300 Programme Director). Any enquiries should be directed to [email protected]. 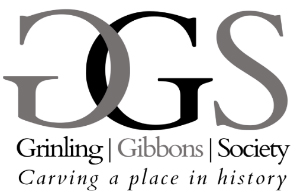 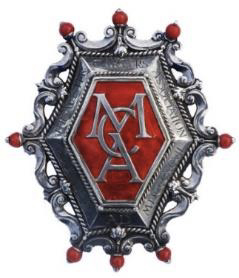 These Prizes and the Award Programme have been generously supported by the Worshipful Company of Masons and The Carpenters’ Company. They are major contributors to this project, and the organisers thank them for their role in helping safeguard the skills and craftsmanship advanced by Grinling Gibbons and supporting present-day makers in the development of their craft and creativity. 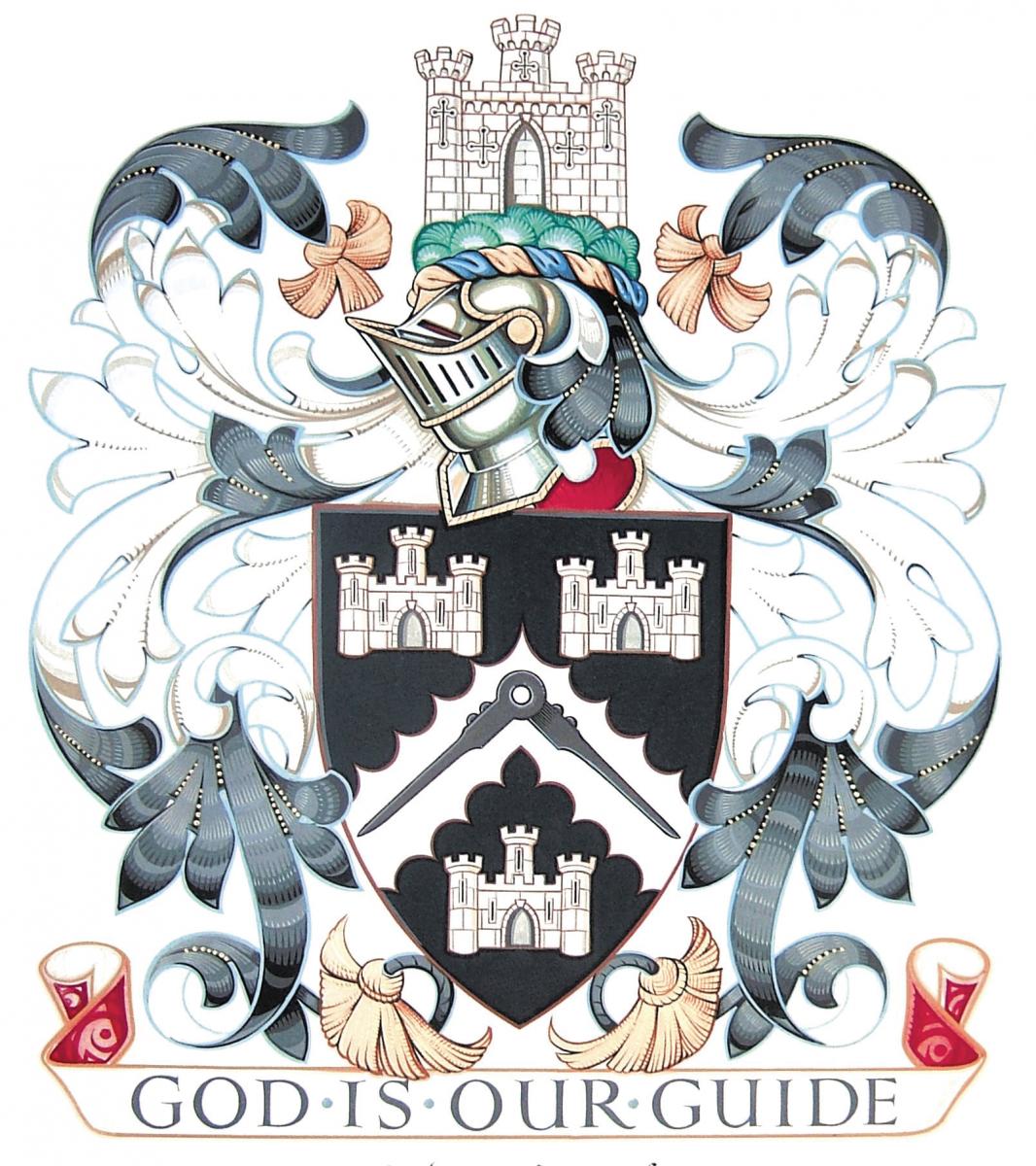 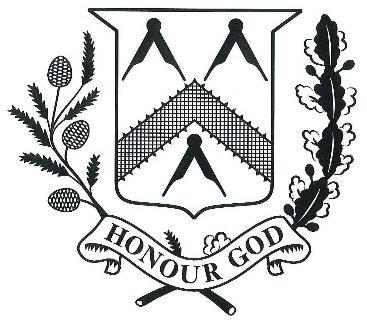