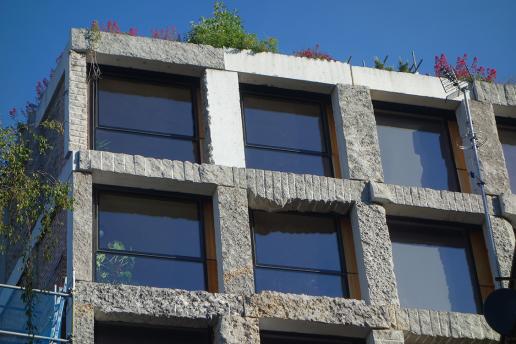 Amin Tahar's 15 Clerkenwell Close has been shortlisted for the Stirling Prize.

15 Clerkenwell Close in Islington, London, which the council once wanted demolished (overturned at appeal) because it said it contravened the planning permission, has been short-listed for this year’s Stirling Prize.

Three years ago the building was removed from consideration for the Prize because of the planning dispute.

The buildings architect, Amin Taha, told Tom Ravenscroft of de zeen he was "speechless" after hearing the news about its inclusion this year.

Amin Taha is the founder of the practice Groupwork. 15 Clerkenwell Close is a seven-story development with an exoskeleton of Chomerac French limestone from a quarry near Lyon, in France. The building contains eight apartments (including the architect’s own home) and various office spaces. 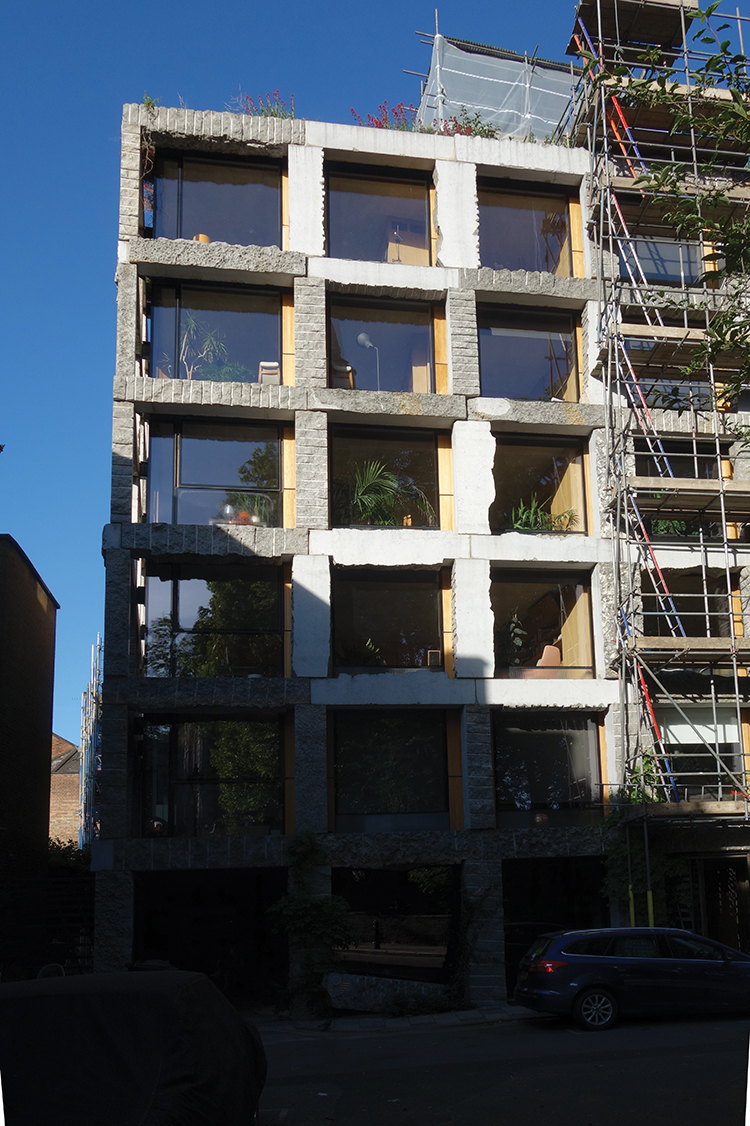 It’s great to see the development being short listed to the prize. The online conference run by the Building Centre last year was inspirational which featured Amin’s project but also the masons and the french inspirational architect who has built several building in the south of France demonstrating the concept. In the UK it’s our building codes and house insurers that need to be addressed.
And the planners. The council wanted it demolished because they said it did not comply with the planning permission. Amin Taha had to win an appeal against the demolition order.