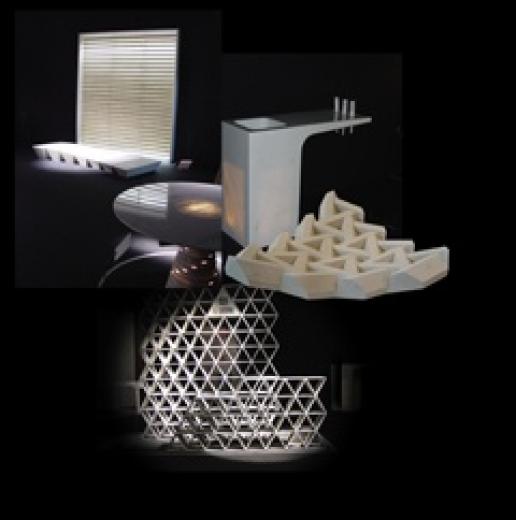 Just as trade in the stone industry was starting to look up for the Italians, bankers suddenly realised they had been trading in worthless debt and look as if they are going to throw the world into recession.

Italian figures published in conjunction with the Marmomacc stone exhibition in Verona at the beginning of the month show a predictable and sizeable drop in sales of both stone and stone machinery to the USA and Germany, two of Italy’s biggest customers, in the first half of this year. But perhaps more interesting is where growth is coming from.

Italy’s stone exports overall fell 4.5% to €861million in the first half of 2008 compared with the same period last year. However, exports of raw blocks and slabs increased 10% to €131million with China reinforcing its position as Italy’s largest single customer for block by increasing purchases 9% to €23million. India also bought more, up 17% at €13.3million.

Even the US bought more unfinished materials (up 10% at €7.6million), but it was at the expense of €50million less finished material (down 21% to €190million). Exports of finished products to Germany were 20% lower at €79.5million.

If the world is going into recession, there did not appear to be too much sign of it in Verona. The number of exhibitors at this 43rd Marmomacc reached an all time high of 1,536 covering 77,000m2 of exhibition space, 45% of them from 54 countries outside Italy, including for the first time Saudi Arabia, Indonesia, New Zealand, Dominican Republic, Tanzania and Vietnam.

According to the organisers, there were 63,000 visitors to the exhibition, showing no decline on previous years. Half the trade visitors (the show opens to the public on its final day) came from more than 120 coutries outside Italy.

There were some innovative uses of stone on show, some of which will also be shown at the next Natural Stone Show at ExCeL London in 2010, when, as part of the UK show’s association with the Italians, a new Architecture & Design Zone will showcase some of the creative uses of stone in modern architecture and interior design that were part of the Marmomacc Meets Design programme on show in Verona.

Verona is, of course, also the venue where a lot of machinery manufacturers choose to launch their latest developments, many of which were featured in the previous issue of this magazine in our annual machinery review.

Dave Beckett from Ebor, who sell Breton machines in the UK, said there would be an innovation from Breton but that it was being kept under wraps until Verona. It turned out to be Robocup, a patented new way of a CNC machine positioning its own suction cups to avoid machining them and saving 15-20minutes in set up time.

Thibaut, represented in the UK by The Waters Group, displayed finishes that can be achieved on stone using a new polishing and texturing machine they have produced. But they did not show the machine itself. It costs €100,000 and can produce 24 different finishes, although more tools for even more finishes are under development.

Nicola Waters, MD of The Waters Group, says stonemasons have seen a lot of new finishes on stones from wholesalers in the past few years, now they can produce their own. “It’s something our customers can use to add value for their customers,” she told NSS.

During the show The Waters Group were also showing customers the latest developments from Prodim, makers of the Proliner digital templating system.

And waters are so confident of the quality of the Marmoelettromeccanica tools they are selling for CNC machines that they are offering a ‘try before you buy’ deal until the end of the month (October).

ScandInvent showed the production version of the bridge saw they introduced as a concept last year. It has undergone several modifications between now and then in response to customer comments, including the automation of the fifth axis. It was on sale for just under €80,000.

The latest from CNC machine-makers Intermac was a waterjet cutter that they hope they will persuade people is a viable alternative to a saw. Darren Bill is optimistic that there will be a reference machine up and running with a UK masonry firm early next year.

There were plenty of software developments on show, including those from Terzago on their bridge saws. Cesare Lopez of UK representatives AJ Lopez & Co was on hand to talk about the new Basica, a lower price version of the €48,000 Rapida, although the machine itself was not on show.

D Zambelis were on the stand of Spanish machine-makers Gisbert for the first time since signing up to represent them in the UK at Verona last year. Stella Zambelis told NSS: “Thanks to your magazine we sold three machines during the Verona fair on the spot and a lot of English customers visited the stand and asked for information to be sent to them. Based on the economic situation, I never thought people would still buy machines and sign orders during a fair, but I was wrong.”

The machines that were sold were the new CP35MBA bridge saw and the new FG200 CNC workcentre.