The quartz content has been reduced to no more than 10%, whereas Cosentino has always boasted that Silestone was 90% natural quartz. However, the 90% related to weight rather than volume, and quartz is a lot heavier than the resin that holds the slabs together. By volume, the resin content of engineered quartz is often about 30%, although it can be more. 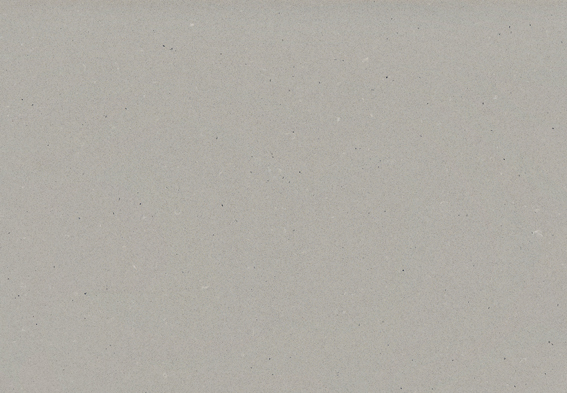 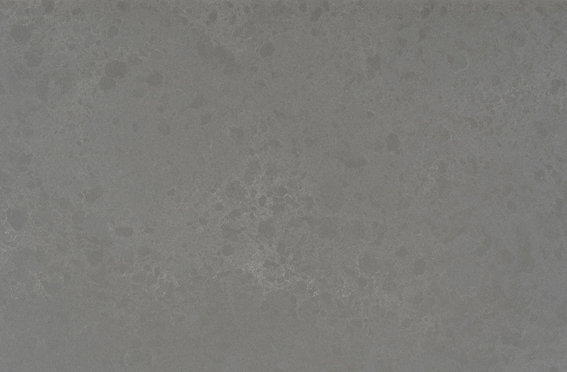 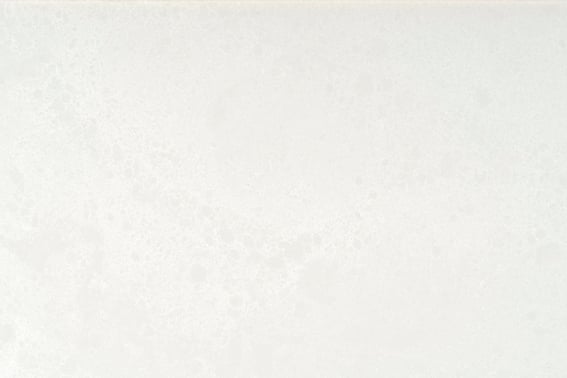 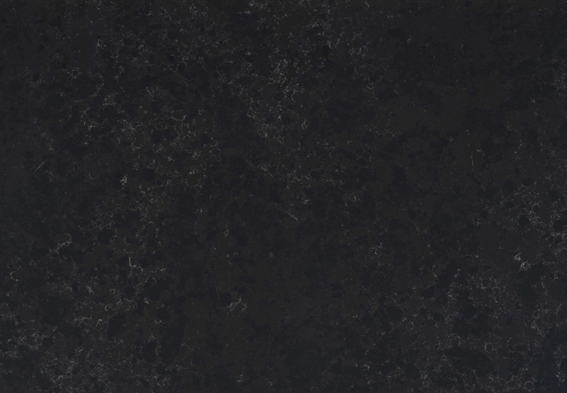