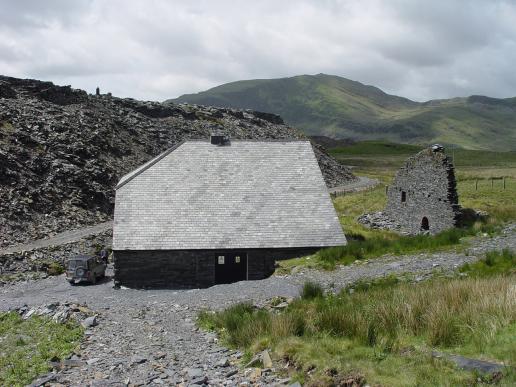 The Slate Landscape of Northwest Wales has been designated a World Heritage Site by UNESCO.

An announcement on 28 July said the UK’s nomination had been accepted. It becomes the UK’s 33rd World Heritage Site and the 4th in Wales.

To celebrate, the Royal Commission on the Ancient & Historical Monuments of Wales (RCAHMW) is offering a £10 discount on its award-winning book Welsh Slate (in Welsh Llechi Cymru) until the end of August. You can purchase a copy here.

And Mark Drakeford, First Minister of Wales, said: “Today’s announcement recognizes the significant contribution this part of North Wales has made to the cultural and industrial heritage not only of Wales, but of the wider world. Welsh slate can be found all over the world.

“The quarrying and mining of slate has left a unique legacy in Gwynedd, which the communities are rightly proud of. This worldwide recognition today by UNESCO, will help preserve that legacy and history in those communities for generations to come and help them with future regeneration.”

The successful nomination bid was led by Gwynedd Council on behalf of a partnership that included the Royal Commission, the Welsh Government, Cadw, Snowdonia National Park Authority, Amgueddfa Cymru (National Museum Wales), Bangor University, the National Trust and representatives of the Welsh slate industry, in spite of some initial concern by slate companies that the designation might sterilise what is still an active industry (read more about that here). 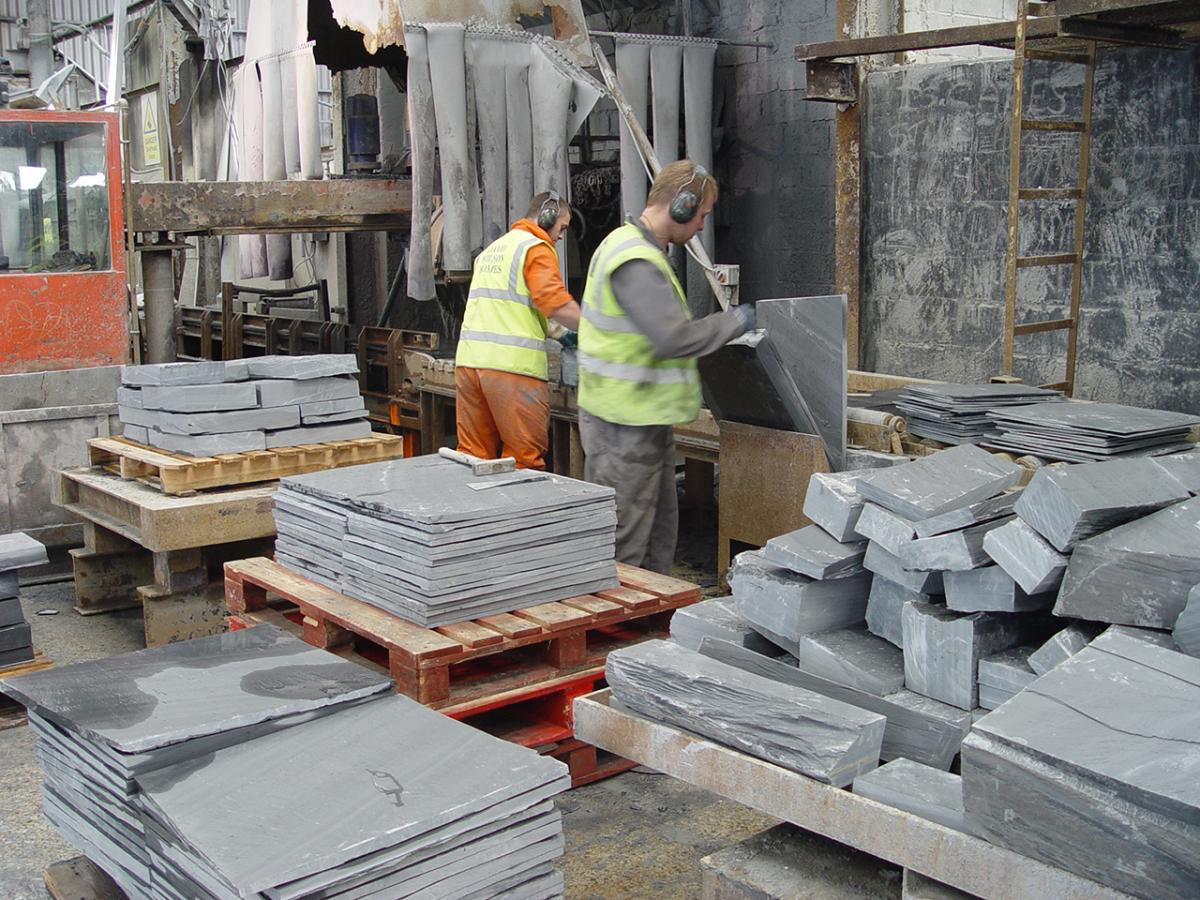 The nomination document emphasised the importance of culture as well as industry, saying that “the Slate Landscape of Northwest Wales… represents an exceptional example of an industrial cultural landscape that was profoundly shaped by large-scale slate quarrying and underground mining, and by the working and transport of slate for national and international markets”.

It said the Welsh language and culture of the Slate Landscape of Northwest Wales are integral to the nomination and that the landscape continues to inspire creativity. It is believed that the nomination will increase pride in the slate communities, help regenerate the slate landscape from an economic and social perspective, and promote and celebrate the rich Welsh culture of the Slate Landscape.

The World Heritage Committee says of the newly inscribed site: "The Slate Landscape of Northwest Wales illustrates the transformation that industrial slate quarrying and mining brought about in the traditional rural environment of the mountains and valleys of the Snowdon massif.

"The territory, extending from mountain top to sea coast, presented opportunities and constraints that were used and challenged by the large-scale industrial processes undertaken by landowners and capital investors, which reshaped the agricultural landscape into an industrial centre for slate production during the Industrial Revolution (1780–1914).

"The property was internationally significant not only for the export of slates, but also for the export of technology and skilled workers from the 1780s to the early 20th century. It played a leading role in the field and constituted a model for other slate quarries in different parts of the world. It offers an important and remarkable example of interchange of materials, technology and human values."

Christopher Catling, Secretary and CEO of the RCAHMW, says: “Human muscle and ingenuity have left us with a remarkable landscape combining natural and man-made features that are fully worthy of being included in the top tier of all heritage sites in the world.

“Here you can see the evidence for the entire slate production process, from hillside quarry and cavernous underground mines to the engine houses, wheelhouses and mills powered by ingenious water systems needed to work the slate; the inclines and aerial ropeways used to carry raw and worked slate from remote hills to tramways, and the narrow-gauge railways capable of negotiating mountainous terrain carrying slate to the harbours at Port Penrhyn and Porthmadog for shipment to all parts of the world.” 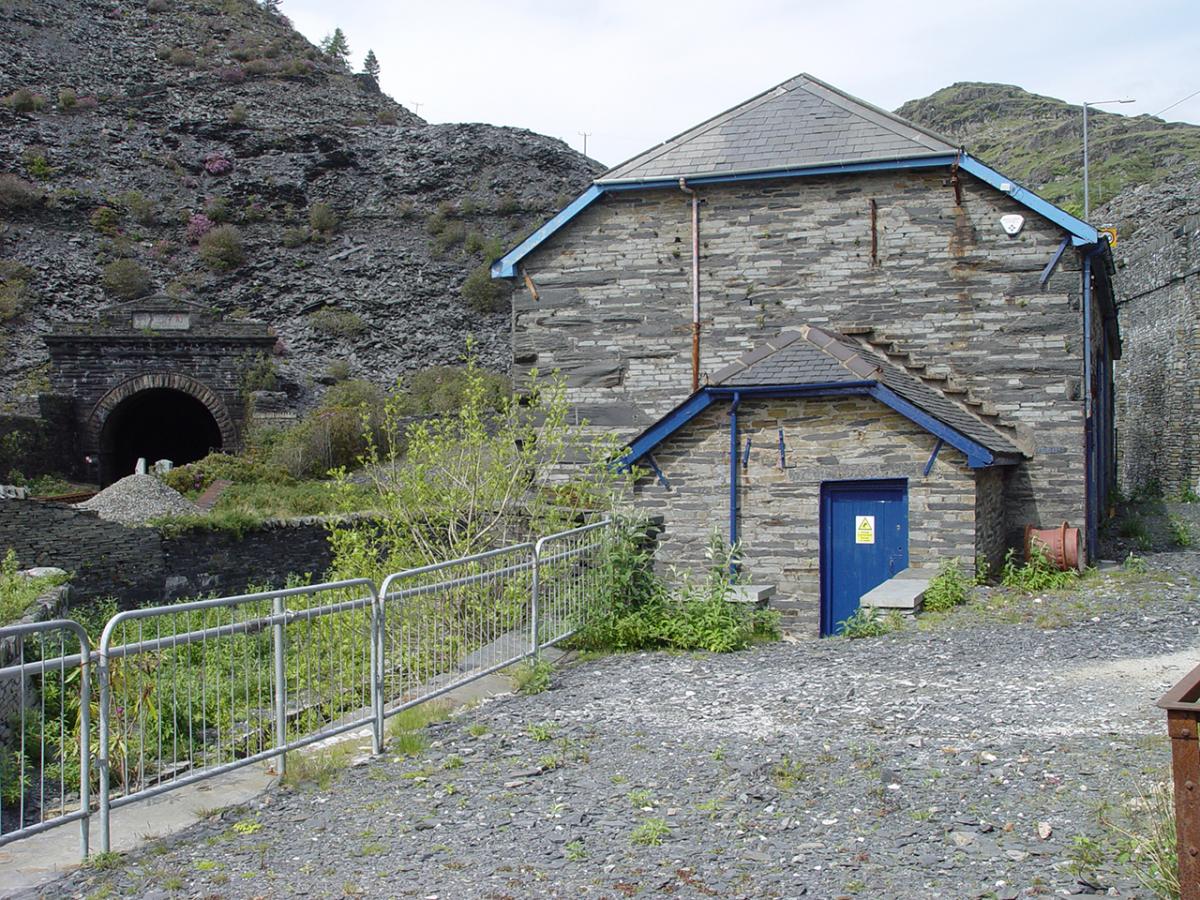 The extensive archive and expertise of RCAHMW, led by senior archaeologist Louise Barker, made a fundamental contribution to the nomination document. On hearing the announcement, Louise said: “The inscription is the most wonderful news and the perfect ending to many years of work by the partnership. It’s been a privilege to have been so closely involved, to have worked with such a strong team and showcase this remarkable landscape.”

The landscapes that make up this World Heritage Site are: 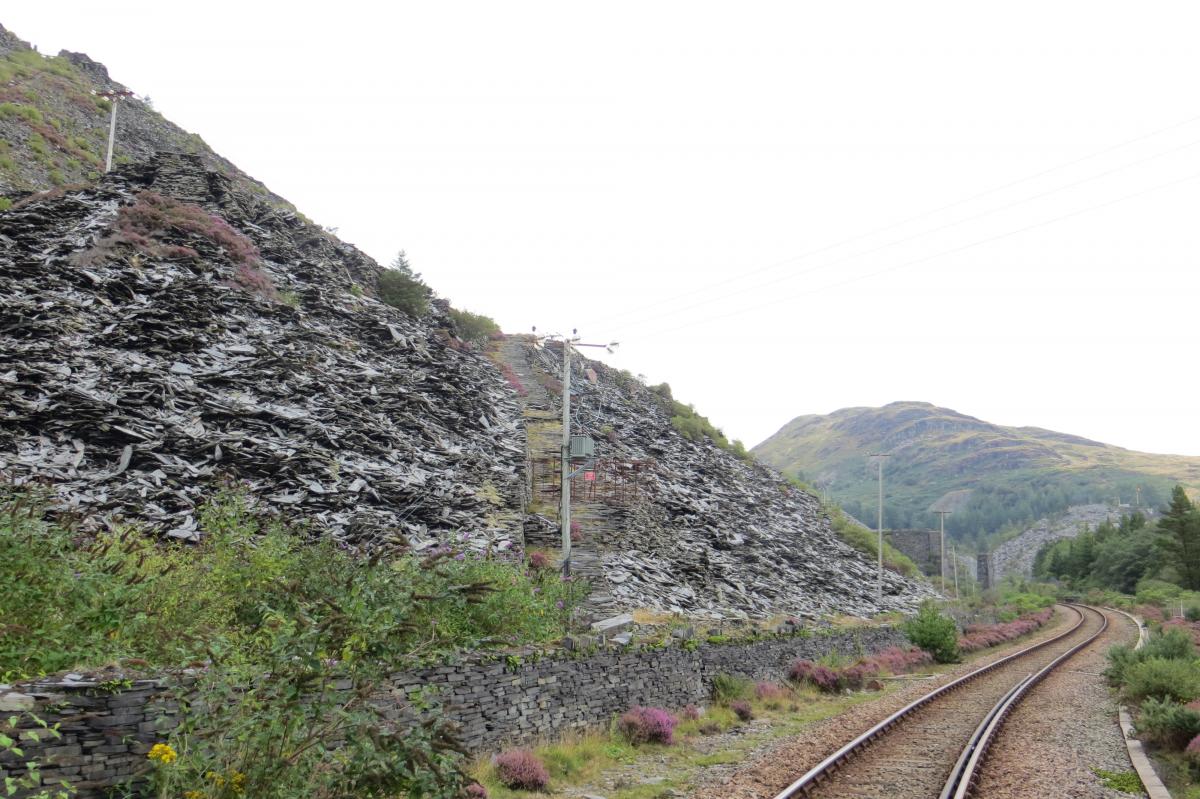 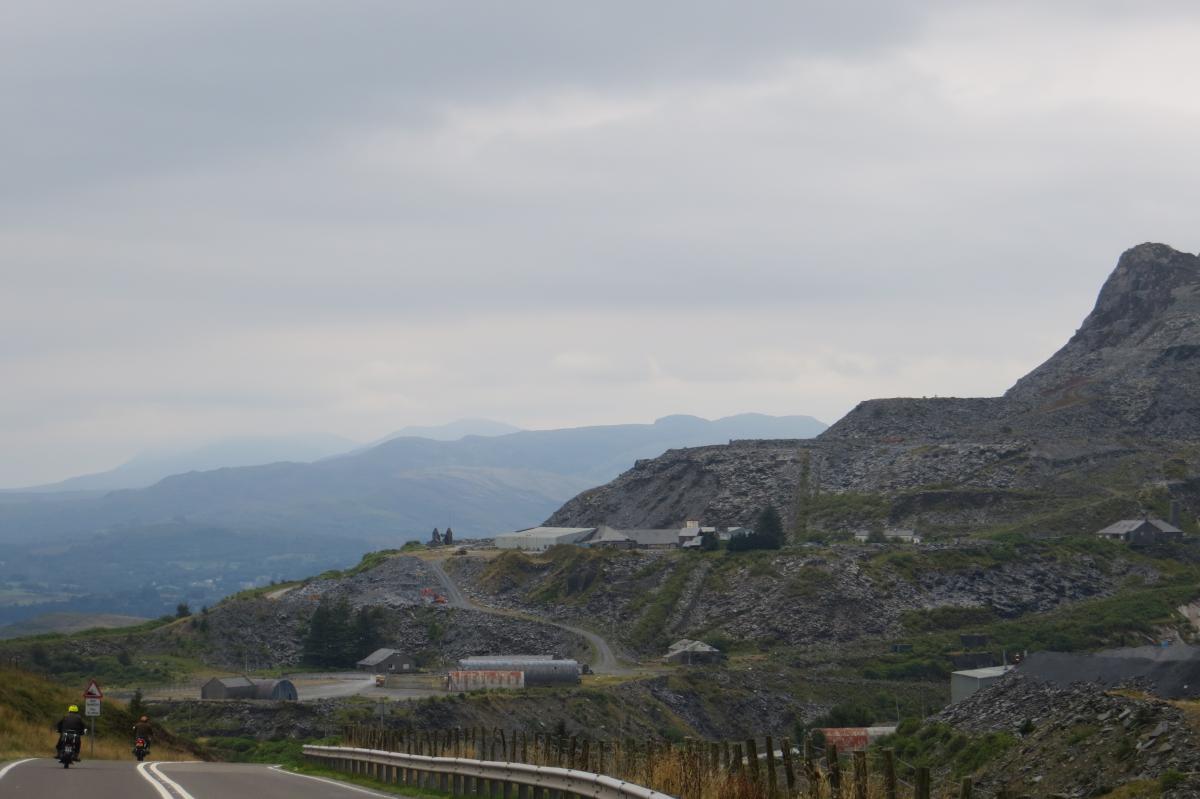 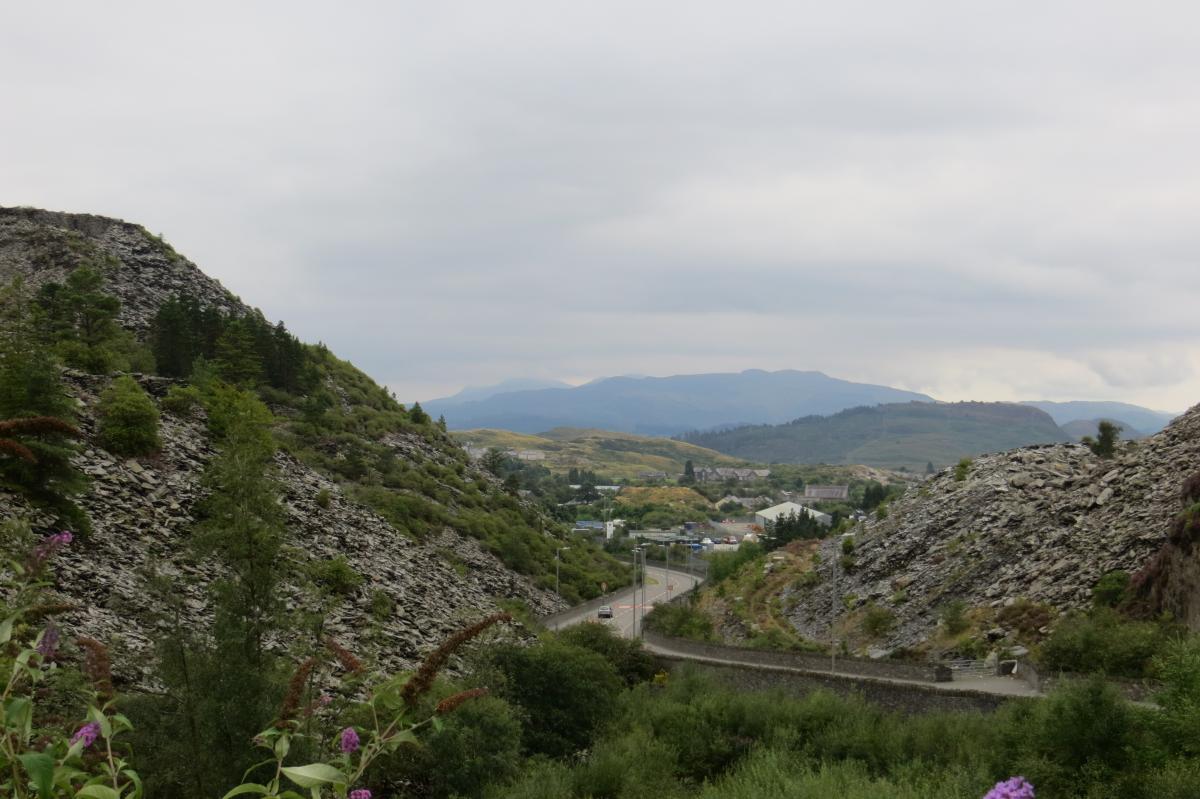 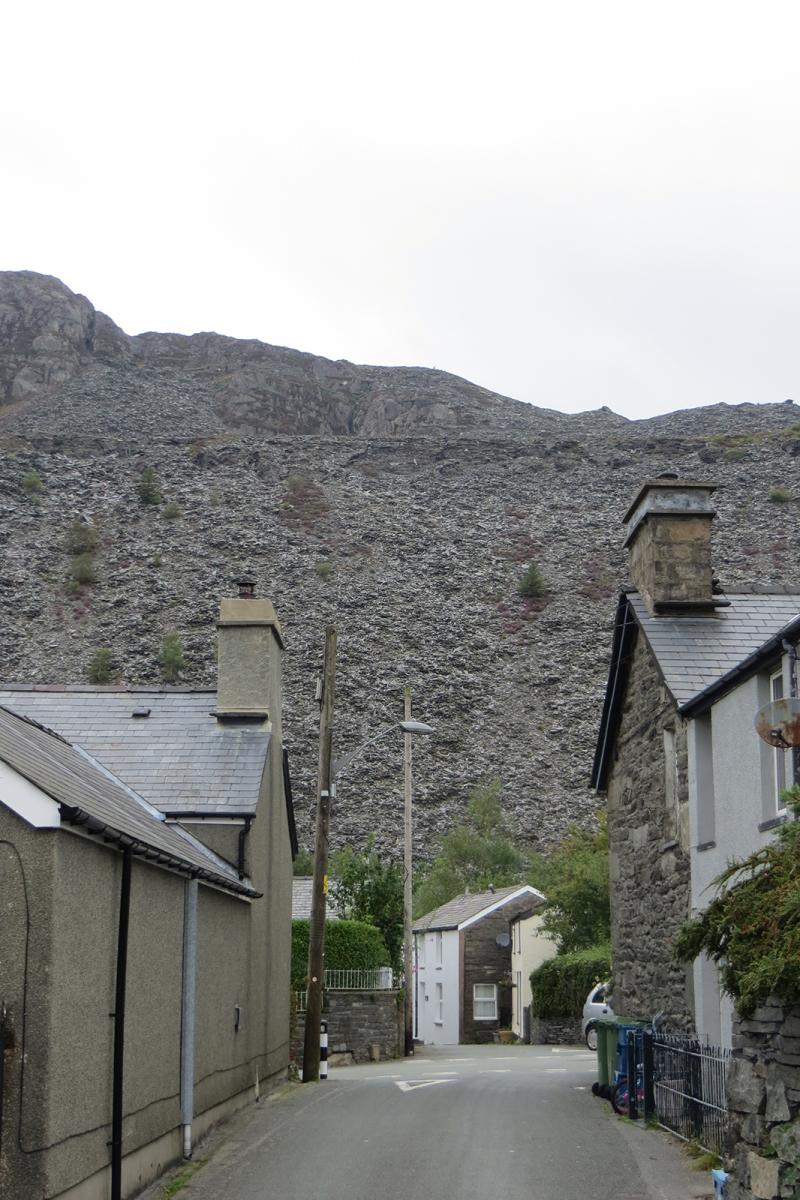