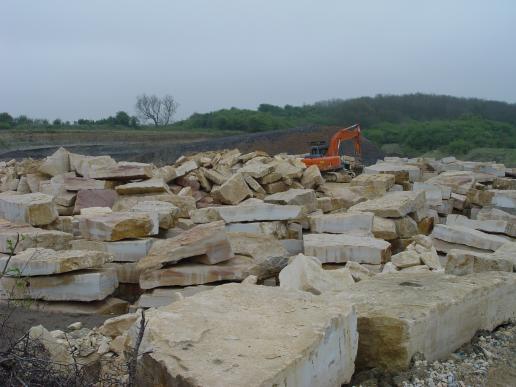 Those involved in primary extraction of stone are asked to complete the four-yearly survey being conducted by the British Geological Survey by 21 September.

The British Geological Survey says response to its request for information for its four-yearly survey about stone being extracted has been small and it asks quarry operators to complete its questionnaire (click here to go to it).

Since 1973, the Aggregate Minerals Survey has been conducted at four-yearly intervals, although the current survey, covering 2019, comes five years after the previous one in 2014. To read the report from 2014 click here.

These surveys provide an in-depth and up-to-date understanding of regional and national sales, consumption, distribution, and permitted reserves of extracted stone. The information is collected from producers and is collated at Mineral Planning Authority, regional, and national levels.

The national collation of this survey is being undertaken by the British Geological Survey for the Ministry of Housing, Communities & Local Government and the Welsh Government.

Inactive sites and quarries classified as ‘Dormant’ under the terms of the Planning & Compensation Act 1991 and the Environment Act 1995, should be included, as should any greenfield sites yet to be worked that contain permitted reserves.