Revised BS 7533 on paving is out for public comment 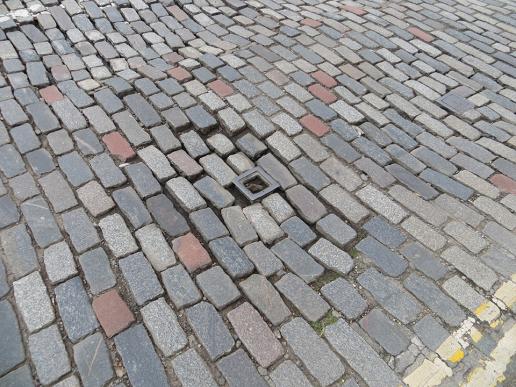 BS 7533 part 101 code of practice for paving is out for comment. Deadline for submissions is 27 March.

BSI is now inviting comments on the proposed changes to BS 7533: Code of Practice for the design of pavements constructed with natural stone or concrete paving units. Deadline for submissions is 27 March.

BS 7533 currently has 13 parts. That is coming down to three, which have been given a new numbering system to avoid any confusion. The part out for public consultation is designated 101, which covers the design of paving systems, involving guidance not just about the surface but also the sub-structure from hardcore to the laying course and joint filling material.

It will replace five of the current parts (1,2,8,10 and 12). The intention is to follow it in due course with part 102, which will deal with installation, and then part 103, which will deal with sustainable drainage systems (SuDS) to tackle issues of flooding, including permeable pavements. That is currently covered in part 13.

Natural stone has increased its share of hard landscaping significantly since the last decade of the 20th century, when copious quantities of low price sandstone and granite started making their way into Britain, predominantly from India and China.

The different interests came together to start the revision of the standard in 2012. Four years later the process had almost ground to a halt. It was given new impetus in 2017 when Tim Yates of the BRE was appointed to chair the review group. It has taken a while, but he seems to have brought some unity – although when a draft for part 101 was put to members for comment before the final draft went to public comment there were some 250 submissions.

It is hoped there might be fewer public comments because the BSI committee believes it has already resolved most of the issues.

For more about the use of stone in hard landscaping, click here.