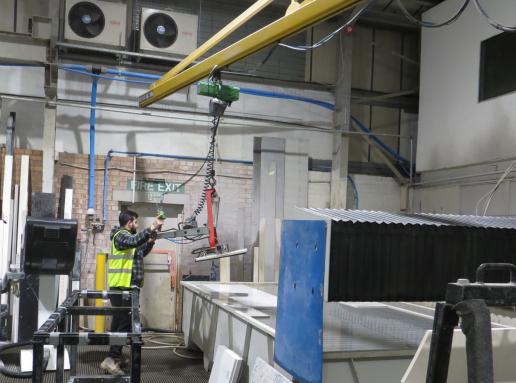 When the furlough scheme finishes at the end of October, support will continue from the Job Support Scheme, but people must be working at least a third of their normal hours.

The day after the Coronavirus Job Retention Scheme (the furlough scheme) finishes at the end of this month (October), a new scheme starts, supporting viable jobs that are, though, not quite ready to justify full-time working.

For example: Jeff normally works five days a week and earns £350 for those five days. Because of a fall in sales as a result of the coronavirus, the company now only has work for Jeff on two days a week. But rather than making Jeff redundant, the company puts him on the Job Support Scheme, working two days a week (40% of his usual hours).

The company pays Jeff £140 for the two days he works. The three days he does not work he would normally earn £210. The employer can pay him 80% of that and reclaim it from HM Revenue & Customs (HMRC).

That is the Job Support Scheme.

It was announced by the Chancellor, Rishi Sunak, on 24 September. Its aim is to support 'viable jobs' in the UK at businesses that are still facing lower demand because of Covid-19.

The support will be provided through HMRC to employers.

The scheme is currently scheduled to last for six months until 30 April 2021.

To be covered by the scheme, employees will have to work at least one-third of their usual hours. HMRC will be able to increase the minimum number of working hours threshold once the scheme has been running for three months.

For hours not worked, employers must pay the employee 80% of their usual wages, which they can claim back through the HMRC Job Support Scheme (JSS).

To qualify, employees must have been on the payroll on or before 23 September this year.

People will be able to leave and re-enter the scheme as long as the arrangements for reduced-hour working last for at least seven days. There is no requirement for the employer to have claimed under the Coronavirus Job Retention Scheme for the employees to qualify for this scheme.

Employers cannot make employees redundant or give them notice of redundancy while they are claiming for them under the Job Support Scheme.

To see the government's factsheet about the scheme click here.