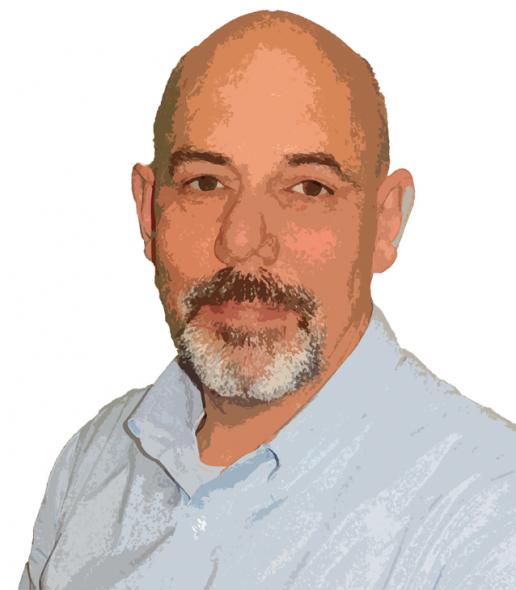 Robert Merry, MCIOB, is an independent Stone Consultant. He ran his own stone company for 17 years before becoming first an independent project manager and now a consultant. He is also an expert witness in disputes regarding stone and stone contracts. 0207 502 6353 / 07771 997621. [email protected].

So here it is. The big reveal. The moment the nation (the stone nation) has been waiting for. ‘The winner of the best suggestion for the name for people who go to cities and look at stone...’ (lights, tense music, glitter ball and confetti shower ready).

Up I walk to the camera, microphone in hand...

Thank you to everyone who wrote in with suggestions. I have selected a few for your entertainment (pan to screen)...

From Nacho Vila (of Xeilex in Spain) we get Stonenjoyer.  No explanation required – neat and to the point. Thank you.

Simon Hewitt (Natural Stone Estimates) wrote in with a list:

Simon also suggested the tourist boards for each place visited could nominate the best local stone and you could start a trend for “bagging each one like a Munro”. A Munro is a Scottish Mountain above 3,000ft. Reaching the summit is an achievement to be recorded.

Apparently Stoner, which came up in a previous conversation, ‘is a sub-genre of comedy film that revolves around the recreational use of cannabis.’ Could be useful for accompanying friends or relatives less interested in stone. You could say “I am a Lapilgrim and this is my stoner” when introducing yourself – probably to the local constabulary.

An E Bignell of no fixed abode threw in his twopenny-worth (and I mean two pennies worth!):

Simon Hunter (Britannicus), perhaps rather cheekily, suggested Stone Hunter. Nothing wrong with that, if a little close to home.

There was also a suggestion of Completely Stoned. Now where have I heard that before?

So, to the final results and the winner of the £100 of Stone Consultants’ expertise (drum role; camera pans from face to face of each expectant contestant).

(Deafening music, glitter ball, confetti shower, screaming fans, Simon is hugged by members of his family and the world of stone). Yeah!!!!

Congratulations. Marmorealist. It just hits the spot. The Marmorealists - a group of people who go to cities and stare at stone.