Stone-Safe with a recycled plastic anchor

The Stone-Safe memorial headstone fixing system has been developed to be used with an ecologically sound recycled plastic ground anchor.

The Stone-Safe system is an indisputedly secure headstone fixing system that allows the headstone to be removed for subsequent inscriptions simply by unscrewing a couple of bolts. But it requires two holes to be dug and filled with concrete to secure the foundation into the ground.

Or it has done. Now, Anton Matthews, who makes the Stone-Safe system, has developed it so it uses recycled plastic anchors as an alternative to digging holes and filling them with concrete. So there is no longer a need to wait for concrete to cure. At the same time the system is, in its own small way, helping to resolve the plastic pollution problem.

Anton says: "Our ground anchors are made from 100% recycled plastic, using only British-sourced plastic waste, so it has a low carbon footprint. They are waterproof and durable. They will never rot and will last a lifetime."

He says FALS meets all the requirements of the British Standard for fixing memorials, BS 8415-2018, and also health & safety laws. He even intends to give it the new UKCA mark, which replaces the European CE Mark following Brexit. It would be the first memorial headstone fixing system to carry a UKCA or CE mark. 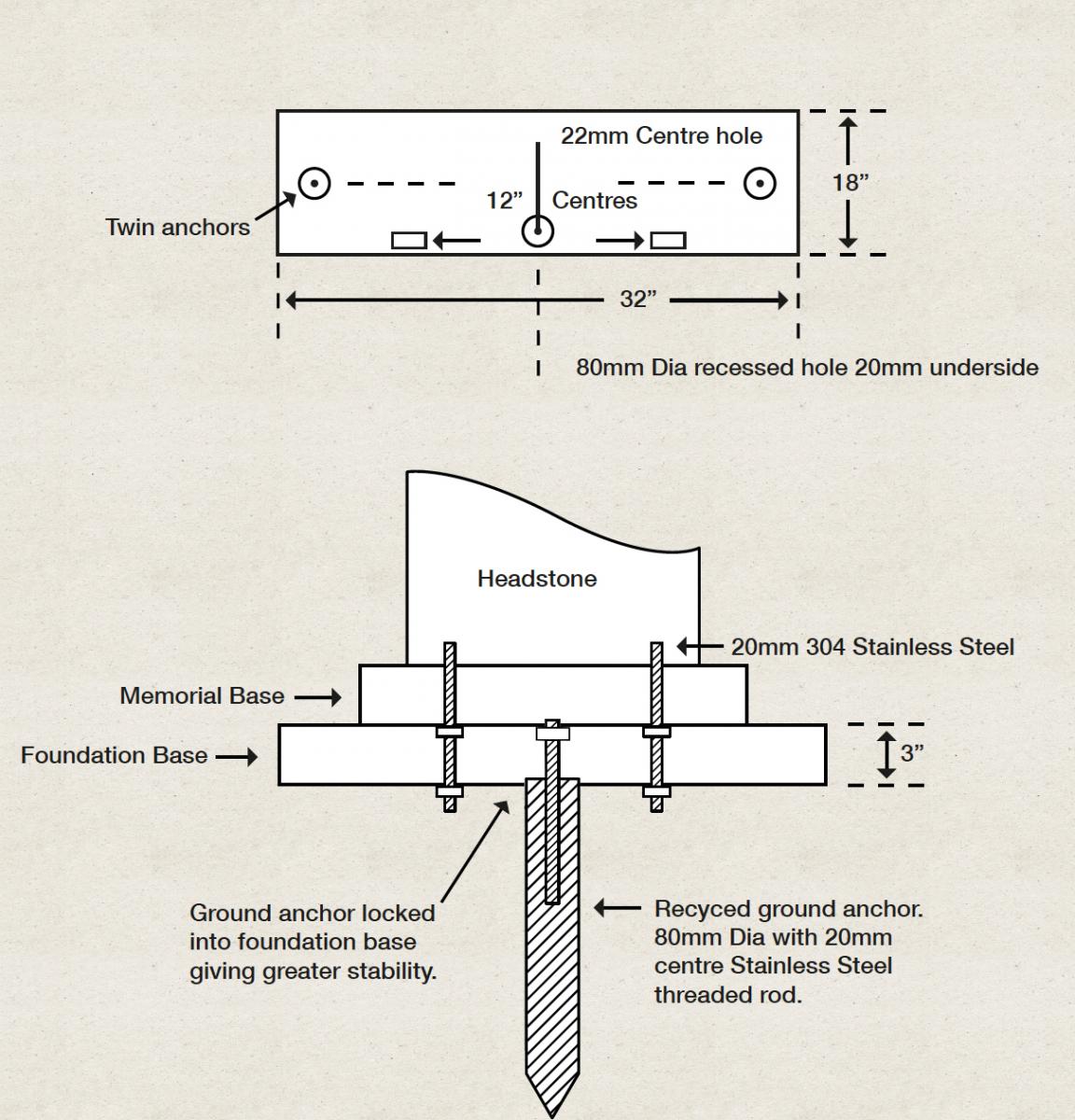 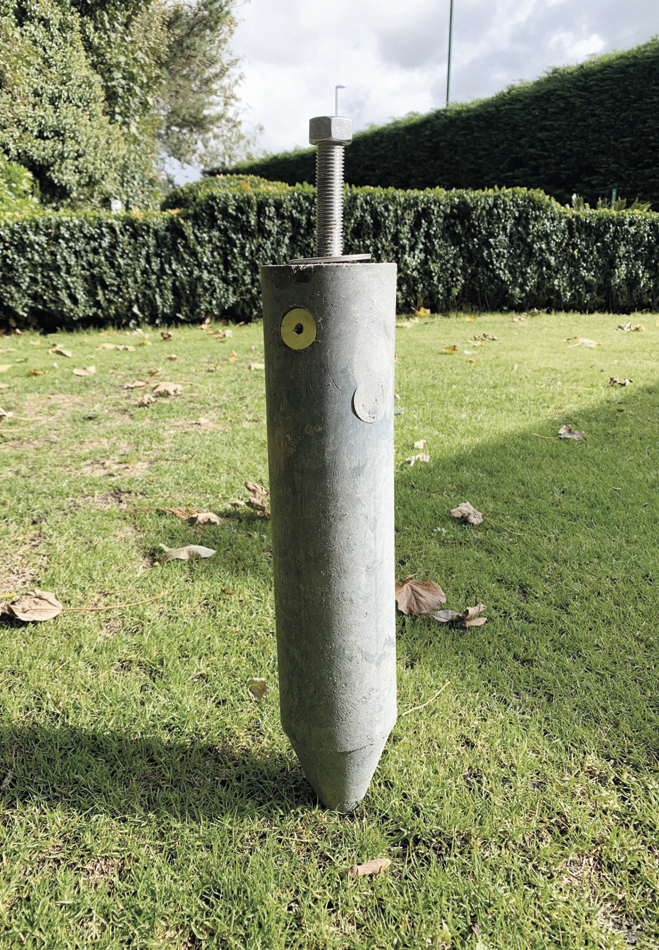