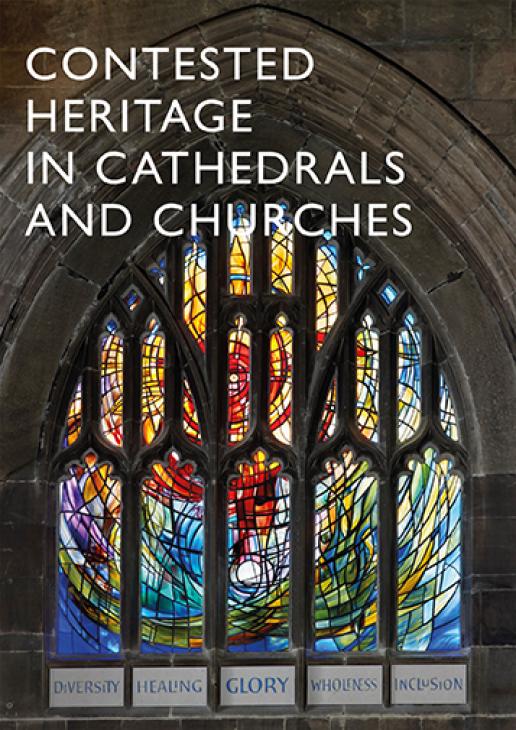 A 32-page report from the Church of England tells churches and cathedrals how to address historic racism recorded in stone and glass in the buildings. The report can be downloaded here.

Both the Church of England and the Commonwealth War Graves Commission have faced up to the fact that Britain’s imperial past had an element of racism about it that is preserved on memorials in churches, cathedrals and war memorials.

Both organisations now say they will act to rectify that historic racism.

The Commonwealth War Graves Commission (CWGC) has promised to put right “entrenched prejudices, preconceptions and pervasive racism” in the way those who died in World War I have been commemorated.

The CWGC findings come from a report of a Special Committee set up by the CWGC to examine historic inequities. It was in response to a Channel 4 documentary in 2019.

On YouTube (bit.ly/cwgcracism) Claire Horton, the Director General of CWGC, says “the events of a century ago were wrong then and they are wrong now” and will be corrected wherever possible.

The Church of England has this month (May) published a guide called Contested Heritage in Cathedrals and Churches for parishes and cathedrals to use to address concerns about racism in memorials to slave traders, who were sometimes church benefactors.

There will be more about this and memorial masonry in general in the June issue of Natural Stone Specialist magazine (subscribe here).